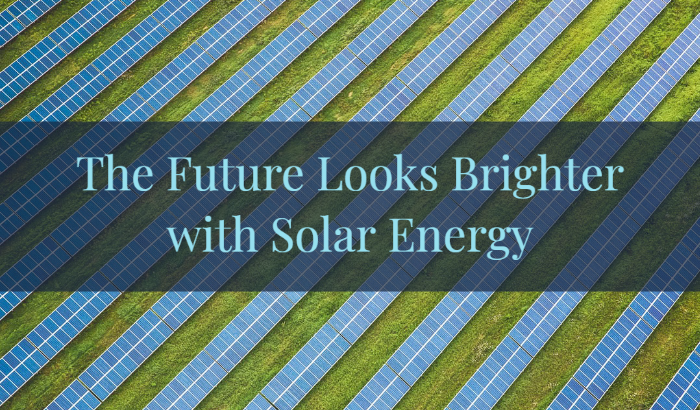 To reduce your carbon footprint with renewable power, consider the benefits provided by solar energy. Expert residential and commercial solar panel installations in Tampa by solar companies are within your grasp. Obtaining solar panels to provide residential and commercial solar energy is one of the most cost-effective decisions you can make. The U.S. Department of Energy states that 25 to 40% of the energy used by standard heating and cooling methods is wasted. Contaminants can build up in the HVAC system, which forces units to work harder. Clean energy avoids these issues, for a better inside atmosphere overall. Also, the energy-saving benefits help you save cash on your energy bill, as well as improve the environment.

END_OF_DOCUMENT_TOKEN_TO_BE_REPLACED 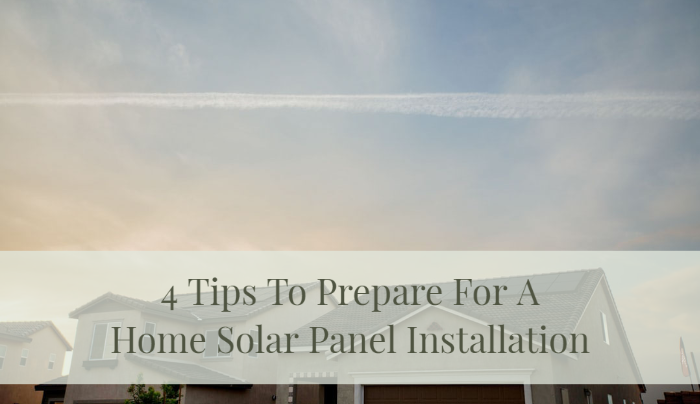 When you install solar panels on your home, you can save large amounts of money on your electricity bills. Living in Tampa, you can take advantage of around 246 days of full sun each year. Before you call the solar panel installers, you’ll need to do some things to get ready first. Here are four tips for preparing for residential solar panel installation. END_OF_DOCUMENT_TOKEN_TO_BE_REPLACED 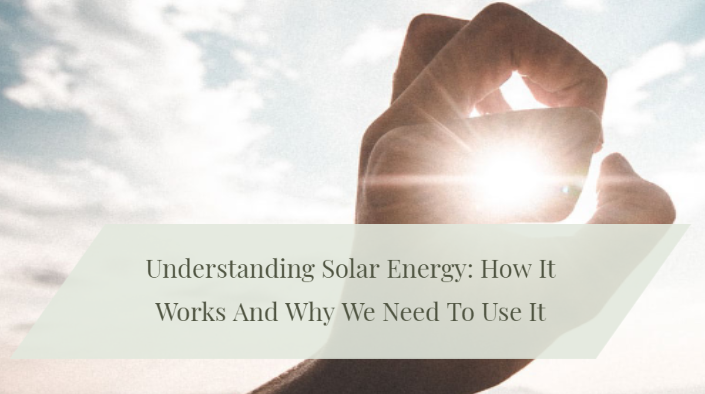 The facts on climate change are in, and they’re not promising. According to the National Aeronautics and Space Administration (NASA), the effects of climate change are already palpable. There have been a record number of global “intense rainfall events,” and ocean acidity levels have spiked by as much as 30% since the Industrial Revolution.

The good news is that there are actions nearly every U.S. household can take to help reverse the effects of climate change. Residential solar panels, in particular, have the potential to dramatically help. Learn more below.

END_OF_DOCUMENT_TOKEN_TO_BE_REPLACED

Thinking about installing solar panels on your property? If so, there are many solar companies that would be more than willing to provide you with all the information you require. Here’s a checklist of things to ask about when you are doing your research and contacting solar companies in your area. Answers to these points will help you make your decision about moving forward with installing solar panels in your house or business.

END_OF_DOCUMENT_TOKEN_TO_BE_REPLACED 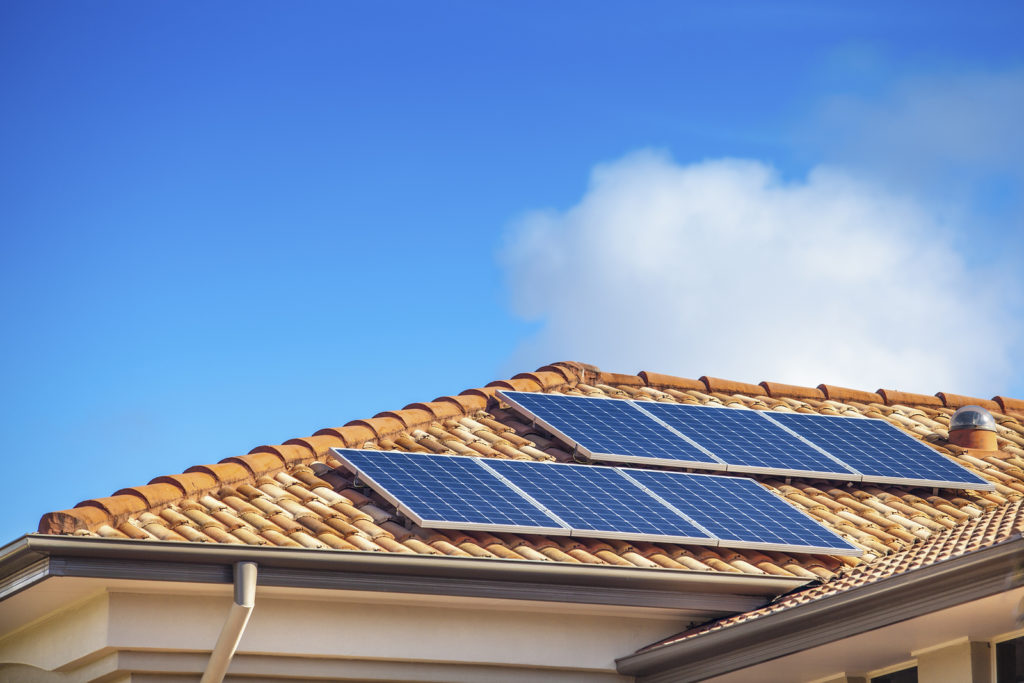 Residential solar energy use has been rising by 20% each year over the past 15 years. The reason for this surge is due to overall efficiency gains and rapidly falling prices. Homeowners can save large amounts of money by installing solar panels. Here’s a comprehensive guide to the costs of solar panels for homes.

END_OF_DOCUMENT_TOKEN_TO_BE_REPLACED 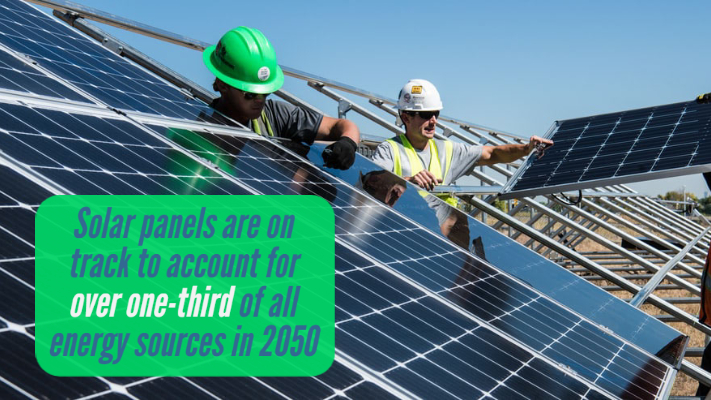 “Over the past few years, the cost of a solar energy system has dropped significantly–helping to give more American families and business access to affordable, clean energy,” the U.S. Department of Energy (DOE) writes. In a nutshell, solar panels for homes can be utilized to a tremendous effect, reducing energy costs and ultimately lowering carbon footprints worldwide. That’s not all. Here is a brief overview detailing the impact of residential solar panels and the more unlikely–and sometimes even bizarre–uses of solar energy.
END_OF_DOCUMENT_TOKEN_TO_BE_REPLACED 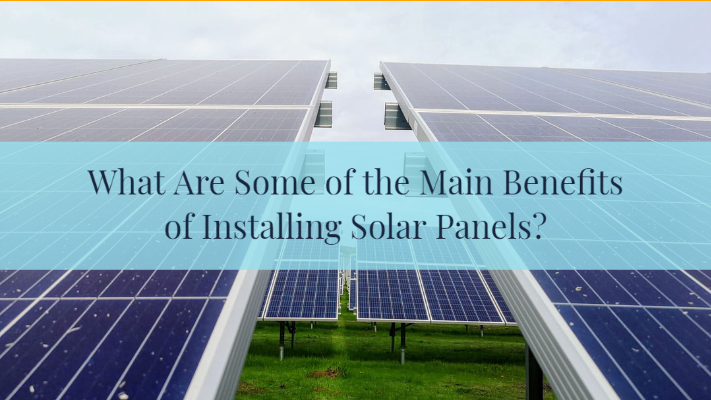 There are many factors that account for the rise in popularity of residential solar energy systems. In fact, there are now 1.3 million solar installations across the United States, with a cumulative capacity of over 40 gigawatts. The Solar Energy Industries Association estimates that 1 megawatt of electricity can power 164 homes, so 40 gigawatts is enough capacity to power 6,560,000 U.S. households. Everything from environmental concerns to lowered energy bills may prove motivation enough for most consumers to make the switch over to solar energy. If you’ve been wondering what some of the main advantages of installing solar panels are, then read our list below.

END_OF_DOCUMENT_TOKEN_TO_BE_REPLACED 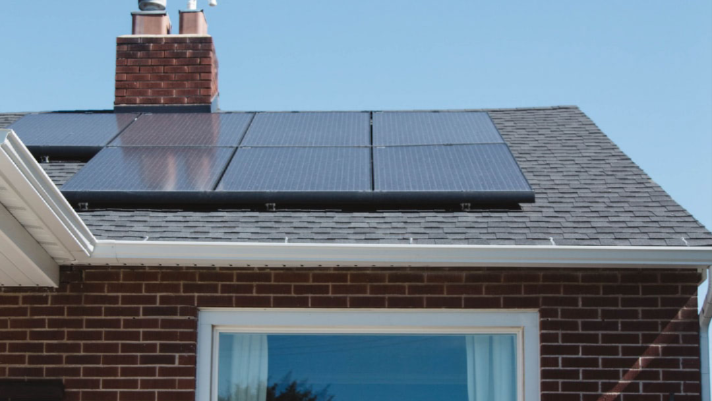 Here are some essential tips that you need to keep in mind when planning for solar panel installation.

END_OF_DOCUMENT_TOKEN_TO_BE_REPLACED 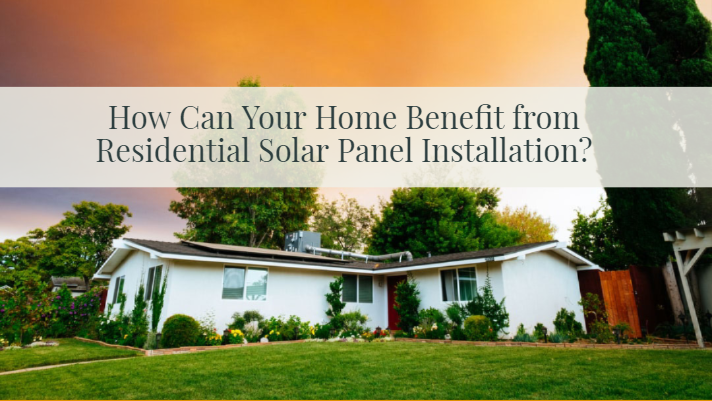 If you own a home, then you’ve probably heard a lot of talk about switching to solar energy panels to power your home. Many people talk about the potential downsides of solar energy without realizing how many positive benefits there are to such an energy system. Here’s a list of just a few of the ways in which your home benefits from residential solar panel installation.

END_OF_DOCUMENT_TOKEN_TO_BE_REPLACED 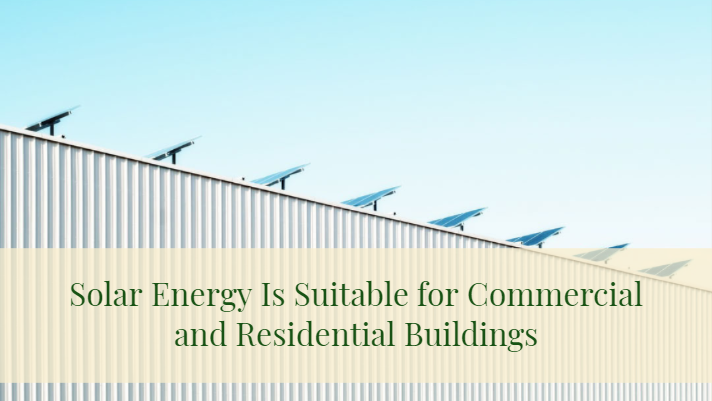 The use of solar energy was almost unheard of only a few decades ago, but it’s being encouraged and incentivized more and more often in this day and age. There are several reasons why that is and several benefits that solar energy customers have taken full advantage of.

One of the misconceptions that were stopping people from viewing this form of renewable energy as a valid choice was the idea that solar energy would not work on cloudy or dark days. In all honesty, the amount of the sun’s energy that strikes the Earth at any given time is equal to 173,000 terawatts of power. Not only is this more energy than the world uses, but it’s also 10,000 times more than the world’s total energy usage. Given the solar energy reserves, it does not simply “run out” on a cloudy day.

END_OF_DOCUMENT_TOKEN_TO_BE_REPLACED 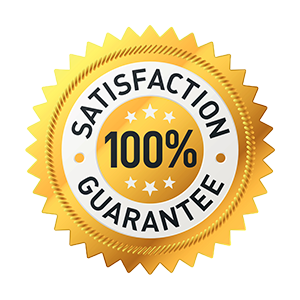 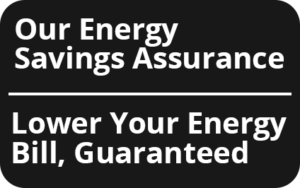 Get a
Free Evaluation